We hosted a Street Minds breakfast workshop on 22 August, to discuss ways to reduce child pedestrian fatalities on the roads in South Africa. 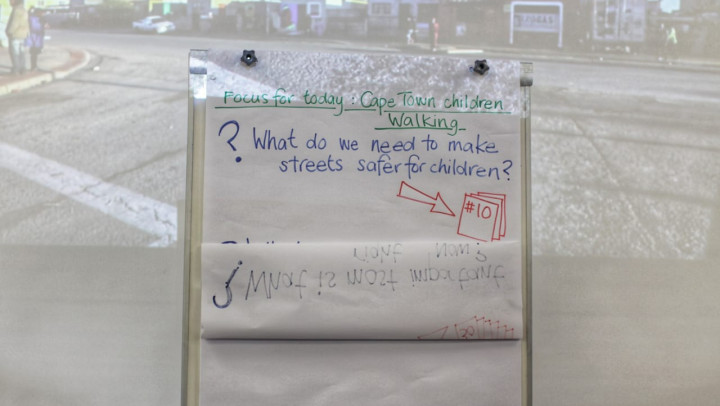 Open Streets and Childsafe hosted a Street Minds breakfast workshop on 22 August, to discuss ways to reduce child pedestrian fatalities on the roads in South Africa. The event, held at the ChildSafe offices at the Red Cross War Memorial Hospital in Rondebosch, Cape Town, was part of the Safer Streets for Children Campaign, which was launched earlier this month.

The campaign was prompted by the revelation that at least 50 child pedestrians were killed on the streets in Cape Town in 2017. In the last three years, 2 406 child pedestrians were killed across South Africa. The statistics emerged from research performed as part of Childsafe’s UNICEF-funded project, Prevention of Road Injuries Impacting Children in South Africa (PRICSA).

Many children, around 63%, walk for more than 15 minutes every day to access education, and most fatalities happen on weekdays between 2pm and 7pm — times when they are returning from school. Over 2 800 child pedestrians were treated for road-related injuries at the Red Cross Children’s Hospital between 2015 and 2017.

Delegates at the workshop included city planners, architects, engineers, child safety advocates, parents and educators. Dr. Lisa Kane, co-founder of Open Streets Cape Town, an organisation dedicated to changing the way people perceive and use streets, set the scene for the proceedings, with a video that followed an 11-year old boy and a 10-year old girl from Delft as they walked to school in the morning.

“Seeing the simple route to school through the eyes of a child highlights exactly why children’s safety on the street should be a national priority — for everyone. Many organisations are working with determination and passion to address child safety, but individuals can also make a difference. Drivers need to change their mindset, to pay more attention to children’s safety; and specifically, to slow down.” said Dr. Kane.

Some of the ideas discussed during group sessions included high-visibility strips on school uniforms, to road access audits, more intelligent use of data, better collaboration, and coordinated planning and programming. Other suggestions focused on using new technology and establishing a neighbourhood care campaigns.

Ali Janmohammed, ChildSafe Project Manager for the UNICEF PRICSA project, said: “South Africa has double the average child fatality rate on the roads. The 'it won't be me' problem is a problem. People don't associate their own driver behaviour with the potential damage it could cause." This behaviour refers to using the phone while driving, driving under the influence of substances and driving too fast. 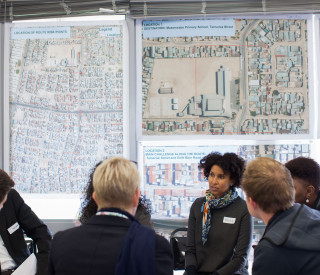 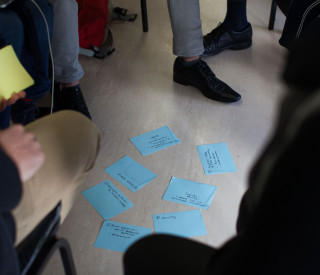 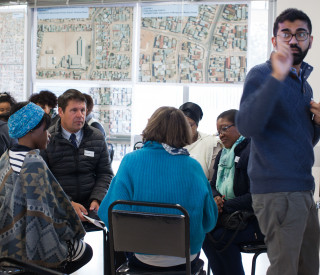 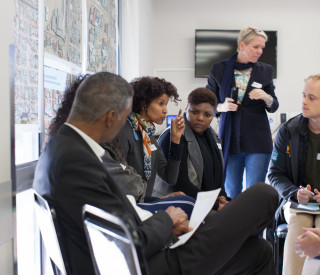