Bicycle stories from the streets of Cape Town and Joburg 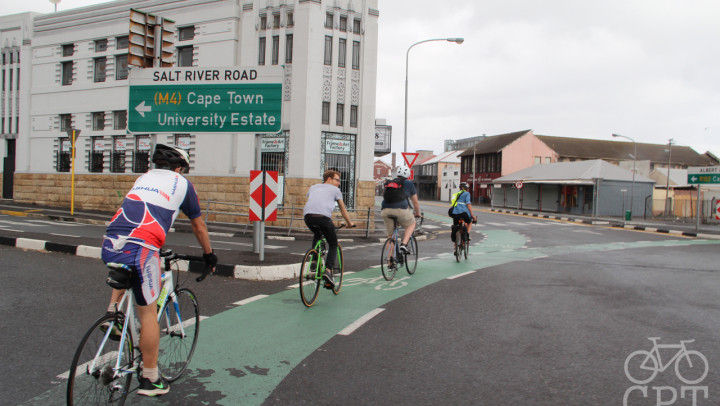 Three weeks ago we posted an article about the freedom of cycling on our website. However, in acknowledging that our cities are not the cycling havens they could be, we asked the cyclists in our online community to share their experiences with us. Twenty-two people, from Cape Town and Johannesburg, responded.

When asked why they prefer to cycle, many of the respondents said it had to do with the quickness in getting around. According to one, cycling helps “avoid wasting time in traffic and save petrol while breathing in fresh air.”

Respondents also cited fitness and cost, with one commenting: “I live 2.5km from work and it’s quicker to cycle to and from work than it is to drive. I also enjoy getting 15 to 20 minutes’ moderate exercise every day and since I started cycling to work, I find that I miss it on days when I can’t because of bad weather. It’s a wonderful way to see the city from a new perspective too!”

Parking, or lack thereof, was another reason. “I enjoy the experience – talking to people, observing nature and street life. I do not like to be stuck in traffic congestion and deal with car parking hassles.”

Other major reasons were a green lifestyle, the fun factor, and the reliability of the bicycle.

Respondents were mostly concerned with safety, with several stating car and taxi drivers can often be “discourteous”, “arrogant”, “careless”, or even “intolerant” of other road users. Another issue was a lack of decent cycling infrastructure – from protected cycle lanes to dedicated bicycle parking.

One respondent noted: “Cape Town has some beautiful cycling routes for sport. For commuting, the distances are quite long. The best thing is that for short commutes around the city, it’s normally faster because of traffic. The worst thing is it’s dangerous dicing with taxis and buses. Also, there is rarely a good place to lock up your bike.”

Scary moments are common experiences for cyclists, with most respondents saying a car had hit them or pushed them off the road.

Respect from motorists was another prominent answer, with one respondent saying: “Provision of safety, especially for women and children. The necessary infrastructure for cyclists and respect from cars to view cycling as a legitimate mode of transport.”

We particularly liked one respondent’s suggestion that “posters and campaigns about rules of the road for motorists and cyclists, and more awareness” would also make cycling to commute a much more positive experience.

These sorts of changes are a slow and incremental process, and require many different interventions. For now, one that we are aiming to develop in Cape Town is a network of Open Streets (temporary car-free streets on a Sunday), which would enable people who normally don’t cycle to try it in a safe environment. Imagine, for instance, cycling along the usually treacherous Main Road between the city centre and Observatory, alongside people of all ages, not competing but simply enjoying the freedom the bicycle brings.

Do you have anything to add? Let us know. 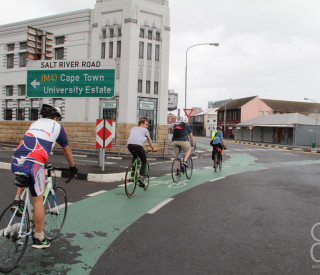