What Cape Town can learn from other African cities

The streets of Africa are fertile ground for ideas that resonate with our own concept of Open Streets. 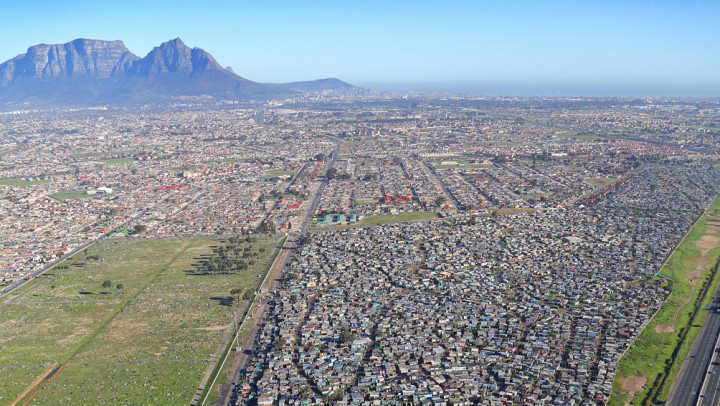 Inspired by our tweet chat with the UN-Habitat World Urban Campaign in June, we scoured the web for innovative urban ideas from the continent.

The concrete jungle can be harsh, especially for kids. This is evident in many African cities, including Accra, Ghana’s rapidly growing capital. Now a local non-profit, Mmofra Foundation, is advancing the Playtime in Africa Initiative in the city’s Dzorwulu district. It has transformed two acres of undeveloped land into kid-friendly public space. The foundation believes child-centred design can inspire communities to relearn the value of public space. We couldn’t agree more!

Walking is popular in Africa’s traffic-heavy cities, but not necessarily because their streets are walkable. For example, over 60% of trips in Addis Ababa are on foot, while 63% of its streets lack sidewalks. As a result, the CO2 emissions of these cities are low. The United Nations has recently invested $3 million into a project to kick-start sustainable transport in three African capitals. This involves bus rapid transit systems in each of these cities that could lead to improved road infrastructure for pedestrians. Addis Ababa has started construction on its BRT and already has a light rail system, which began in November 2015. In fact, it’s the first light rail in Africa.

In 2003, the Kenyan government and UN-Habitat signed a memorandum of understanding that led to the Kenya Slum Upgrading Programme (KENSUP). The idea was to give residents a fair chance to move into new apartments (via transitional housing) and own them. The fruits of this are evident in the Soweto East village in Kibera, the largest slum in Nairobi: mid-rise blocks with indoor plumbing overlook thousands of mud-walled shacks.

A lesser-known success story is the provision of street lighting in parts of Kibera. In the Silanga area, businesses including street vendors now trade late into the night. People now feel safe to walk in the street and the informal economy is growing.

Rwanda’s capital, Kigali, established a monthly car-free day in its CBD in 2016, the first regular “Open Streets” programme in Africa. “The move is aimed at encouraging mass sports and exercise along the affected route through introducing the much-anticipated green transport and green city,” says the city’s mayor, Monique Mukaruliza.

Kigali’s car-free days are like ours, with people using the streets to walk, cycle and even stretch. They also have access to free medical check-ups, similar to what Western Cape on Wellness (WoW!) offers at Open Streets Days in Cape Town.

Do you know of any other great street stories coming out of Africa? Let us know!