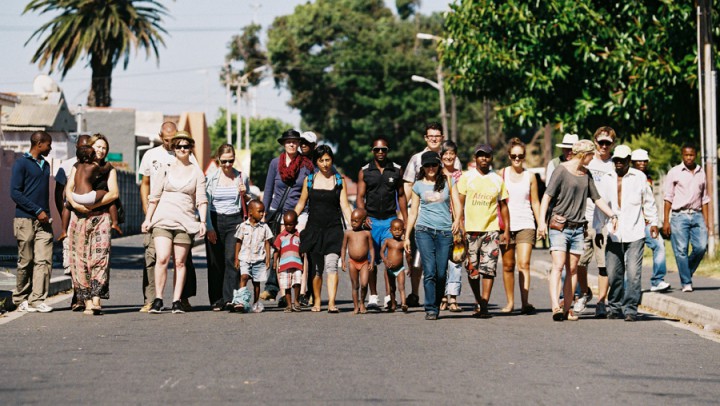 Eleven people had arrived at the Cape Town Station geared with cameras and the enthusiasm characteristics of school children going on a field trip. Talking Streets Langa was about to get underway.

From kids playing cricket and stakeboarding to a funeral being set up on the street and adults sitting in front of their houses engaging with each other; Langa portrayed the community spirit reminiscent of Latin American barrios; no wonder the concept of Open Streets resonates so strongly on both continents.

The walk got to a start with Tony Elvin, who heads the Langa Quarter, showing us the area on a map. He then described the aspirational development programm which drives the Langa Quarter as a social enterprise and sent us off with some inspiring ideas to explore it on our feet. The group followed charismatic Mike Zuma, who is not only a skilled tour guide but also a passionate community leader working to engage other residents in Langa (and outsiders) in its development. He had an international and diverse audience with us. The 18-strong group included an Italian couple, two Gauteng natives, two Colombians, a Finnish researcher, a Spanish photographer, two Germans, a handball player who wants to bring the game as part of Open Streets and a number of South Africans who had never stepped foot in Langa.

Once the walk came to an end the group exchanged ideas about the opportunities and challenges rolling out an Open Streets day in Langa will entail. The most pressing need, everyone agreed, was to engage with local structures such as street committees which the Langa Quarter has successfully convened; others included selecting the street that least disrupts traffic; activating networks in the greater Cape Town, communicating the different alternatives for public transport, exploring areas outside the Langa Quarter where residents would also want to engage,  managing risks such as alcohol and safety, etc. It was explained that as soon as the administrative hurdles of signing a contract with the City are overcome, the team will start planning and implementing the first Open Streets Day in Langa.

Starting the 2014 Open Streets series in Langa has a symbolic meaning. As Tony reminded us, it is the geographic centre of Cape Town; and as we found out that day, perhaps also of the globe. As we got in the mini taxi to head back to Cape Town we ran into a group of students from the US living in Langa. A taxi full of foreigners might not be so unusual in the foreseeable future with the Langa Quarter and Open Streets (amongst many others) joining forces in helping enhance the beauty and potential of its streets.

Check out photos from the day. 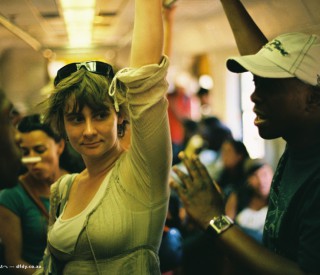 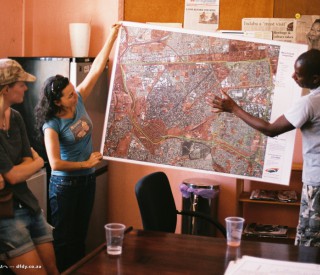 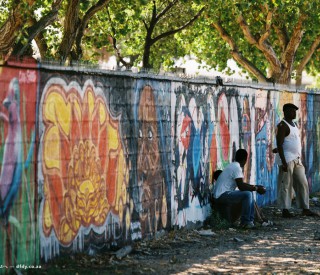 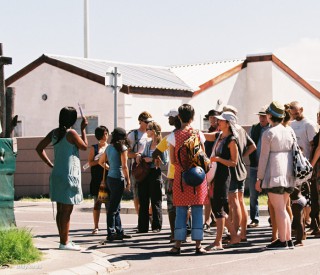 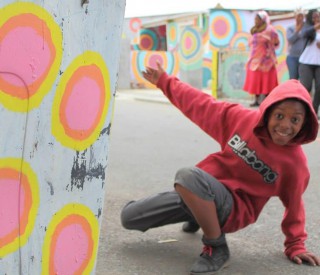 Langa is the place to be in 2014. In addition to showcasing four projects as part of World Design Capital, it is one of the locations for the 2014 Open Streets Series
Read more