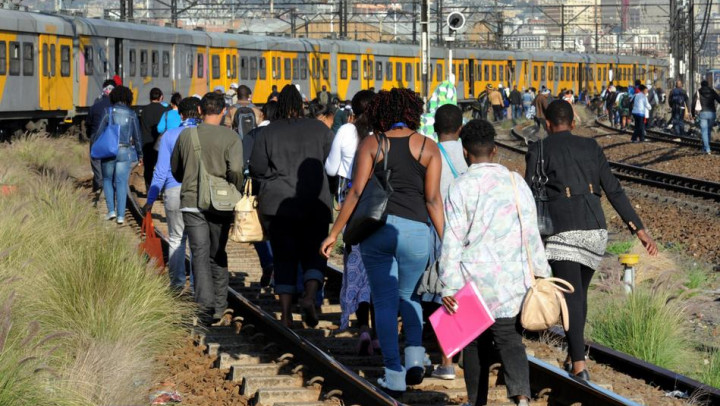 The Gauteng City-Region Observatory (GCRO) recently contracted Open Streets supporter Gail Jennings (along with a number of other team members) to investigate a different aspect of the Gauteng City-Region where the goals of resource efficiency and social justice are opposed. As part of her research Gail held a consultation session with Street Minds, prompting us to think about our participation as professionals in policy development, design and implementation.

Given that physical access in central to the attainment of a number of the other Rights enshrined in the Constitution, the manner in which decisions around transport policy objective and budget allocations directly impact on the quality of citizens lives and the health of our democracy.  The discussion focussed on the way governments make decisions about how to use their budgets and resources to solve the challenges in the transport sector.

Defining the problem and the solution

One of the questions raised by Street Minds was the way in which municipalities define the problem: there are times, for example, where it seems that authorities begin with a desired solution before they have properly defined the problem. A more clearly defined problem might lead to a different transport intervention, which is better suited to the needs of users.

The group also highlighted the introduction of electric buses to the Johannesburg and Cape Town Bus Rapid Transit (BRT) systems, noting concerns that these buses are considerable more expensive than diesel or petrol vehicles.  The discussion centred on whether there is a need for more buses, or fewer buses that are more environmentally sustainable: the cost of an electric bus is significantly more than the current busses, meaning that fewer buses will go on the roads for commuters to use.

Another discussion point revolved around the unintended consequences of otherwise positive transport interventions: for example, some research suggests that women in Atlantis feel less safe using the scheduled MyCiTi service, as it requires waiting a bus stop rather than using the demand-responsive minibus-taxi system. Designers attending the stakeholder input pointed out that with more integrated decision-making processes  between urban design and transport,  one bus stop in particular could  have been located front of a small shopping strip in the town.

Ultimately, to negotiate the decision-making minefield, a question decision makers could instead be asking, in framing the problem, is what particular inequity the transport intervention is trying to redress, and how  precisely it will address that. It is often the case that the implications and trade-offs need to be made more explicit to decision makers to ensure that the benefits and disadvantages are more equitably distributed.

Street Minds is a working group coordinated by Open Streets Cape Town that looks to improve our understanding of street design, share our knowledge and at to contribute to a body of knowledge that exists within our community of practice. The group meets once a month and comprises a mix of researchers, urban designers, town planners, and like-minded people who care about the way our streets are designed.

If you would like to join Street Minds, please email streetminds@openstreets.co.za so that we can add you to the mailing list to let you know about upcoming meetings and events. 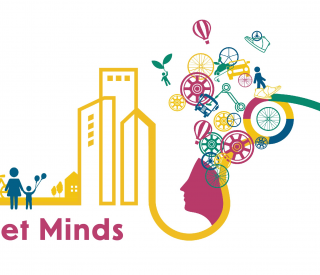 After a short break Street Minds is back!
Read more