Safety first not quite there yet

We joined a recent Global Road Safety Partnership of South Africa workshop to share how Open Streets can be a tool for road safety and increasing visibility and respect on our roads... 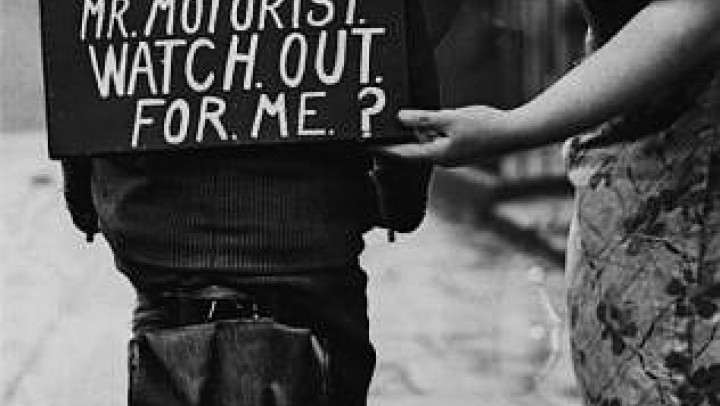 On 27 May 2015, we were invited to present at a workshop organised by the Global Road Safety Partnership of South Africa.  We were asked to share how Open Streets can be a tool for road safety; specifically in increasing visibility of pedestrians, skateboarders and cyclists.

The situation on South African roads is shocking to say the least, and statistics provide a glimpse: 17,000 people perish due to road fatalities every year; close to 3,000 of them are children and 68,000 are seriously injured. The cost to the economy is in the hundreds of billions of Rand.

A disturbing video clip was shown to demonstrate how little it takes to cause a crash of disproportionate magnitude and unimaginable consequences. In this particular story, someone driving on a highway was allegedly texting on their phone when they lost control of their van and came crashing into someone else who wasn't wearing a seatbelt and didn't survive the collision. As a result, his family lost their house, his business closed down and it was estimated that 1,000 people were affected by this tragedy. Now multiply this by 40 or more fatalities that take place every day!

It is clearly something no society can afford and as pointed out by Hector Eliot, Chief Director of Road Safety Co-ordination at the Western Cape Department of Transport and Public Works, we spend all the resources on picking up the pieces and very little on preventive measures. All in the room, including the Premier for the Province, voiced their outrage. Ideas abound; education, campaigns, more enforcement, programmes for drivers; but we were left with a sense that until it becomes a national outrage, those efforts might go unnoticed. Aware that the pandemic, as Hector calls it, will take many stakeholders and different efforts to be tackled, there is something fundamentally flawed about our behaviour whether we are driving, walking, cycling, skateboarding, etc.; we fail to see the humanity in each other.

After presenting the concept of Open Streets, we spoke about the unique opportunity provided to our communities by closing down a road to motor vehicle traffic and utilising the space differently. We believe that this ultimately helps to embed respect for all on our streets, which will help turn the tide on traffic-related tragedies.

While the concept resonated strongly with our audience, someone raised a real and very pertinent challenge for our programme: it doesn't happen regularly enough. It is not going to change behaviour if it's only on an ad hoc basis said the participant in the room.  And so the work to create regular Open Streets around Cape Town continues.