Open Streets will have their first test in Cape Town on 21 October, 2012 in Grassy Park. 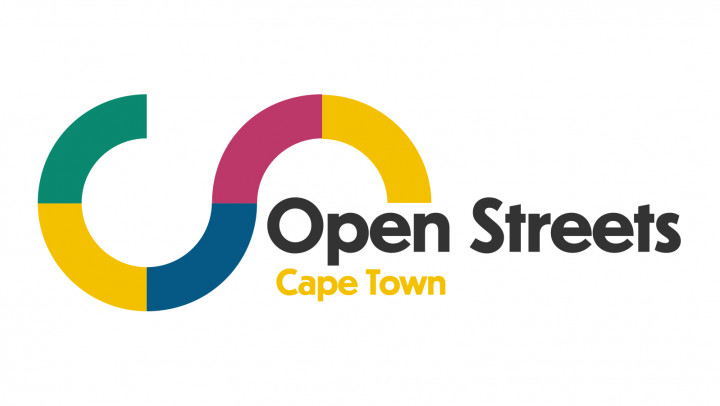 The announcement has finally been made by the Department of Transport.  Original discussions and tentative plans had been built around Albert Road in Woodstock so the change in location does present a few challenges but nothing Open Streets activists with the backing of the Bicycle movement in the city can't manage.

Open Streets aim to connect different communities and in that spirit, this new location provides a great sense of opportunity. It is no secret that Cape Town struggles with divisions given its geography and history; that is precisely why the concept of Open Streets resonates so strongly.  Efforts to bridge the divide have been made by the cycling community and though only a first attempt to bring different participants together, Bicycle Cape Town must be commended in  is success convening more than 60 cyclists to CycleLINKS 0,3 Gugulehtu on 15 September, 2012.
Open Streets will be a good platform for all these type of initiatives and will hopefully inspire others to connect and link more through cycling, skateboarding or anything else that can be performed on Open Streets which basically includes almost all activities and ideas. In fact, one of the most recent proposals being explored at the moment is the planting of trees in collaboration with Greenpop. ..there's no limit to Open Streets!