MEDIA RELEASE: Bellville Opens up her Streets to People

Kruskal Avenue and part of Voortrekker Road to become a car-free corridor for residents to explore, use and play on their streets. 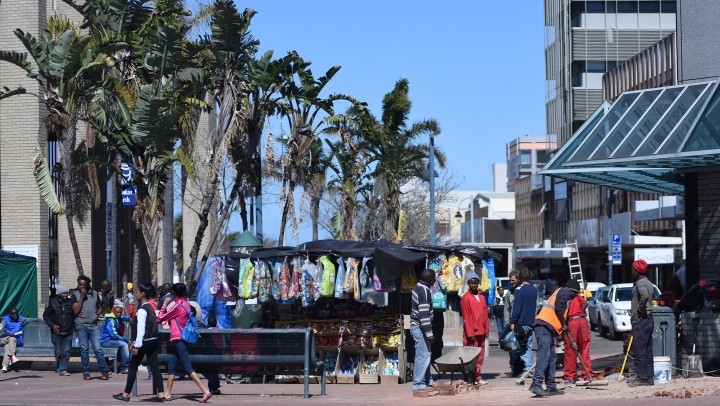 Cape Town (September 23, 2015) -On Sunday 4th October 2015, the first ever Open Streets Bellville will take place; creating a car-free corridor on Kruskal Avenue and part of Voortrekker Road for residents and visitors to explore, play on and experience their streets differently.

The Greater Tygerberg Partnership and Open Streets Cape Town have created a partnership to roll out an Open Streets Day in Bellville. The decision to go ahead with organising the day came after two months of carrying out a feasibility assessment that involved engaging with different members of the local community and exploring traffic management options in the area.

October is Transport Month, and everyone is encouraged to use public transport. In addition to trains and minibus taxis, there are already 140 cyclists confirmed to be riding from the centre of Cape Town to the Bellville CBD along Voortrekker Road.

In addition to promoting alternative modes of transport, the programme - which is supported by the City of Cape Town - aims to help connect different communities, support local businesses and expose people to healthy and creative ways of using streets as public space for recreation.

The activities confirmed for the day illustrate the diversity that is possible when communities utilise public space freely and creatively. From local performers and artists, to a reading corner, street soccer, skateboarding and children's games, Open Streets Bellville is most importantly an invitation for citizens to use their imagination and maximise this free Open Streets platform in the spirit of community and spontaneous fun. In addition, the Cape Cobras cricket team will be launching their season with an appearance on the day, to play street cricket with kids as part of their community development activities.

Road closures will take place from 8am to 3pm on the following roads:

There will be no parking along the route; and the alternative route for the closed section of Voortrekker Road is along Tienie Meyer Bypass, via Landros Street from the Town side and Robert Sobukwe Road from the Stellenbosch side.

Open Streets Cape Town (OSCT) is a citizen-driven initiative, working to change how streets are used, perceived and experienced. OSCT was founded in 2012 by a group of volunteers committed to a more equitable, integrated, safer and vibrant city.  It was registered as a non-profit organisation (NPO) in 2013 and seeks to build shared places that embody respect for all and help bridge the social and spatial divides of Cape Town. OSCT works in partnership with the City of Cape Town

OSCT works to design campaigns that raise citizen awareness, foster public debate about public streets and engage everyone in redesigning and re-working streets. Flagship activities include Open Streets days, the monthly Talking streets series and experimental activities on the street.

'Open Streets' is a 40-year old global movement inspired by Bogota's Ciclovia  the largest national recreational programme in Colombia that turns 120km of streets into car-free space across the city every Sunday. More than 400 cities around the world have developed similar programmes and Cape Town is taking the lead in running Open Streets on the African continent.

About The Greater Tygerberg Partnership (GTP)

The GTP was established in 2012 as an economic area partnership, in which the City of Cape Town, the Western Cape Government, four leading national universities, business enterprises, and civil society organisations all play a role. It is registered as a not-for-profit company with a vision is to facilitate the creation and sustained existence of a vibrant, thriving, desirable and value-adding economically prosperous area.

GTP is a firm believer in transit-oriented development, and believes investing in and supporting alternative methods of transport, including cycling and public transport, not only ensures the longer term sustainability of the city, but frees up streets for people. We believe that Bellville, and Voortrekker Road, provide the perfect environment (in terms of existing infrastructure and use) in which to really leverage the opportunity to move from privately owned cars to shared and/or more sustainable methods of transport. The Open Streets event is one way in which to experience what Bellville could be like if we reduced the number of cars, reduced parking requirements for new developments and promoted public transport as alternatives.

To arrange an interview email info@openstreets.co.za 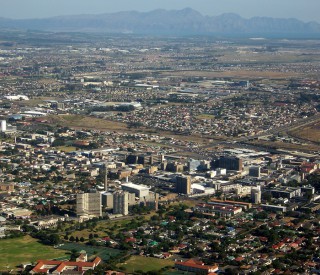