The future of city planning

Transit-oriented development (TOD) is gaining traction globally as the new paradigm for transport and development planning. 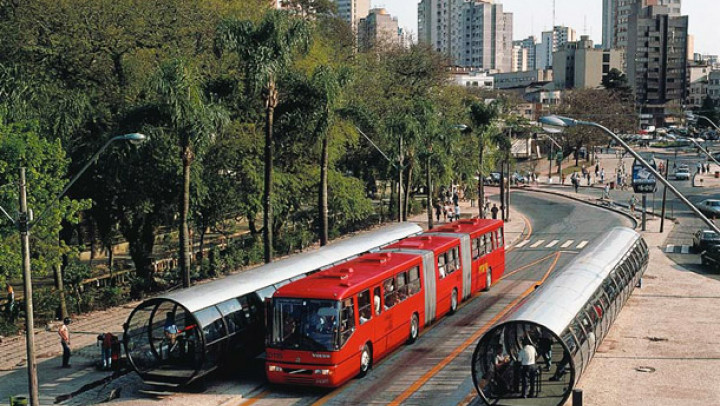 TOD's advocates regard it as a means to create more sustainable and efficient cities. It has also influenced the organisational restructuring of the City of Cape Town, including the creation of a new municipal authority that brings together transport, spatial, land-use and human settlements planning: the Transport and Urban Development Authority (TDA).

TDA aims to use TOD to correct the imbalances caused by apartheid planning, and provide citizens with better access to economic and social opportunities. Indeed, it seems that TOD holds massive potential for changing South African cities. But there is little consensus around what it means for citizens and what it looks like. Here are five international examples.

This city is the poster child for TOD and, like Cape Town, bus rapid transit (BRT) is the backbone. Curitiba has integrated zoning and transport planning to place high-density development alongside its BRT corridors. The system has directed the growth of the city along five transport corridors. According to Eltis, in the 1970s, about 7% of Curitibans commuted by public transport. In 2006, almost 75% used public transport to get to work. This is equal to 23 000 passengers per hour. Curibita now has a higher GDP and a lower unemployment rate than the Brazilian average, and 55m2 of green space per resident. (The World Health Organization recommends 16m2.)

Vancouver’s Olympic Village (developed for the 2010 Winter Olympics) is a purpose-built TOD linked to downtown via the SkyTrain rapid transit system. After the games, the athlete accommodation became residential housing. According to the City of Vancouver’s website, it is a mixed-use community, with approximately 1 100 residential units, area parks, and a growing number of retail and service outlets.

GWL Terrain is a car-free residential eco-district developed on an old industrial site. The only parking spaces available are on the edge of the complex, which includes properties for both renting and buying. It is a dense district with several shared green spaces. Owners occupy half of the units, and the rest are social housing for rent.

Vauban is a “sustainable model district” built on the site of a former French military base. The development’s layout breaks from the traditional grid. It favours “filtered permeability”, which discourages car use and encourages walking and cycling. It is also situated along a tramway to the city centre, with all homes within easy walking distance of a tram stop. As such, as of 2009, around 70% of households had chosen to live without a private car.

Melbourne’s population will grow to an estimated five million by 2030. As such, it is embracing TOD, concentrating development within designated activity centres close to transport nodes. 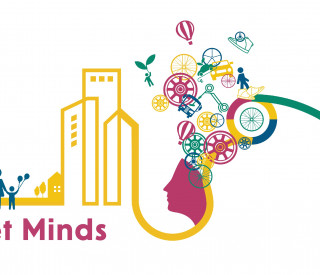 Exploring what TOD means for the streets of Cape Town

Transit Oriented Development (TOD) is gaining traction internationally as the new paradigm for transport and development planning, which has the express objective of achieving more sustainable and equitable cities.
Read more