Change is as good as a holiday

Even if you’re working this December, it’s a good time to try something different. How about starting with your commute? 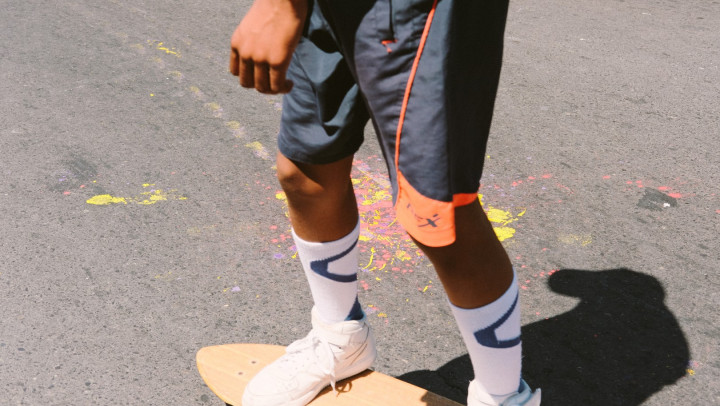 The final month of the year is here. For many, this will herald a period of reflection and relaxation. It could also be a period of experimentation.

December is very much a “disruptor”. Schools are out from the seventh (until 16 January) and many parents go on holiday too. This means less traffic during peak hours - unless you’re in a car to the Atlantic Seaboard in the afternoon!

We’ve already recommended a few green vacation ideas. But what if you’re actually going to work during this period. Would you be willing to try new things when it comes to your commute?

It’s tempting to drive when there’s hardly anyone else on the road. But it’s also a great time to cycle. Less traffic means less danger and fewer hazards. You might just fall in love with this way of commuting, enough to seek out the dedicated cycle lanes in your area.

Or you could try carpooling. Many businesses have more flexible working hours during the holiday period. This makes it easier to coordinate colleagues who live in your neighbourhood.

Trains and buses are likely to be less crowded during December too. Would you be willing to give our beleaguered Metrorail a go? Is MyCiTi in your area? Maybe now’s the time to form an opinion of your own.

Christmas and New Year are a great time to do all of the above, to reflect on your life over the past year and identify what you want to change in the next one and then set about doing that. To help you do that, we are putting the finishing touches on a group initiative that will help you – and your friends – do just that: reflect on and hopefully test new ways to move around. In the next few days we’ll be revealing more on our website and social media. And you’ll be invited to take part.

Got any other ideas for using streets differently during the holiday period? We’d love to hear from you.