Introduction to the Ciclovía Guardian 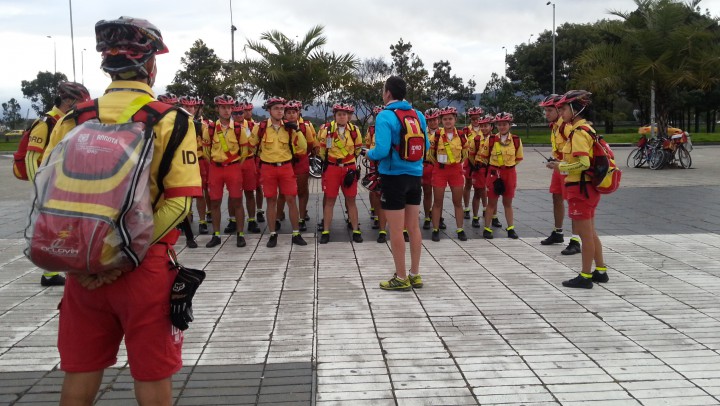 On Sunday we got to see the Ciclovía guardians in action, during our second Sunday exploring Bogota's open streets network on bicycles. From the beginning of the day, where we witnessed the morning briefing of one particular group at 5:45am, until the final moments inside their Communications Centre, it's clear that these guardians are made of some pretty special material. In the words of Oscar Ruiz (IDRD Director of Recreation) whilst introducing us to a group of guardians-in-training on our first day, he told them, We have visitors from as far as South Africa who are eager to learn how Ciclovía works and it is with you that the success of the programme is guaranteed. You are the heartbeat of Ciclovía.

What exactly is a Ciclovía guardian? What do they do? Why are they so integral in the success of the programme? And most importantly, what lessons can we learn from them to bring back to South Africa.

This team of over 200 young men and women fulfil the role of guide for those who participate in Ciclovía, as well as implementing and monitoring the logistics for the day. They are assigned different sections (tramos) within each corridor of the network, as well as other specialised roles (first aid, vendors, infrastructure, bike schools and more). The guardian team operates efficiently under the guidance of the IDRD Ciclovía coordination team to manage the 100+km successfully. We have identified a couple of the keys to this success, which have been developed over many years.

The selection and training process to become a guardian is rigorous. The opportunity is only open to tertiary students between the ages of 18 and 22, and begins with a screening interview as well as a physical exam. Once the group has been narrowed down (this year they had 1500 applicants), an intensive five month training phase begins. Assessment during this training school is done both qualitatively and quantitatively, and determines the signing of a twelve-month contract between the IDRD and each guardian. The result of this rigorous process is the team that we are now seeing in practice during our observation of Ciclovía operations. These guardians are highly capable, disciplined and dedicated to the programme.

Another aspect of Ciclovía's success is the incorporation of military organisation into their operations, as a way of increasing efficiency, maintaining discipline and streamlining communications. This includes a system of standard codes to speed up radio and other communications, formations for rapid group organisation and guidelines for personal appearance. Whilst this may seem a bit out of place, it has become clear that this militarisation (for want of a better word) streamlines the operations significantly.

There is so much more that could be said about the guardians, but I'll end with an anecdote that was shared during one of our sessions last week, about what happens to some people once they move on from their position as guardian. The Ciclovía team regularly hears from previous guardians, often while they're at Ciclovía for their own enjoyment, to report something they've observed, or that they've fixed the position of a barrier etc. This has been dubbed the syndrome of the guardian; the continued commitment and responsibility to the integrity of the programme. Between the current team of guardians, those infected with the syndrome of the guardian and a supportive citizenry, no wonder Ciclovía continues to transform this city profoundly. 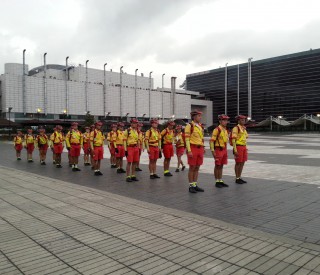 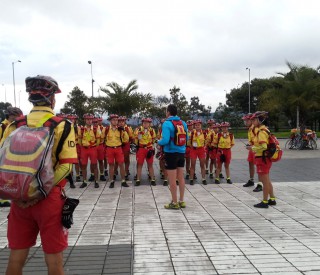 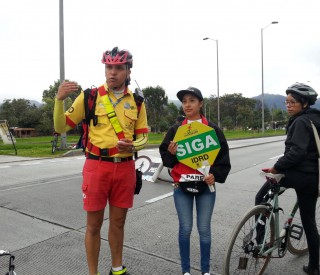 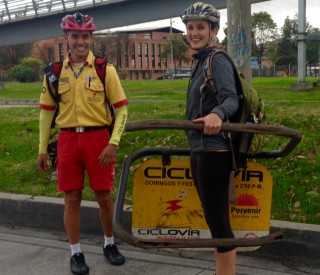 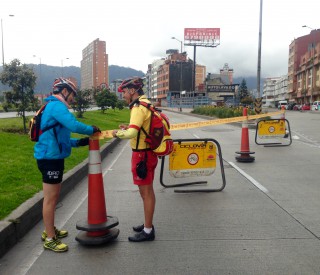 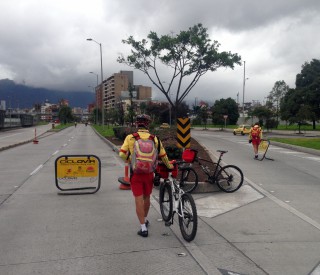 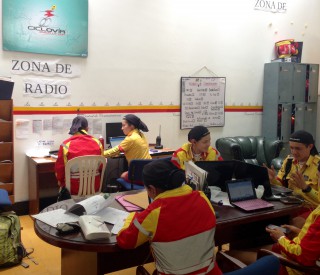 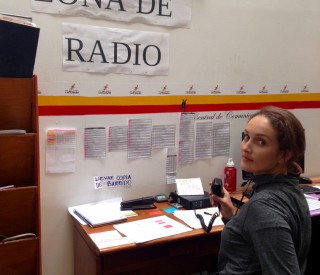 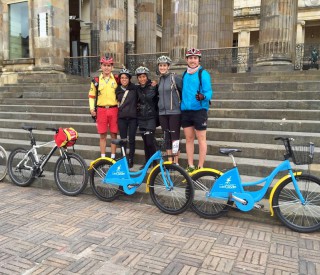 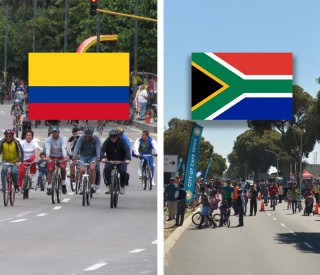