With a phone in hand, you’re ready to step out and tread lightly. These apps help you plan your journey and make sure it’s as efficient as it can be. 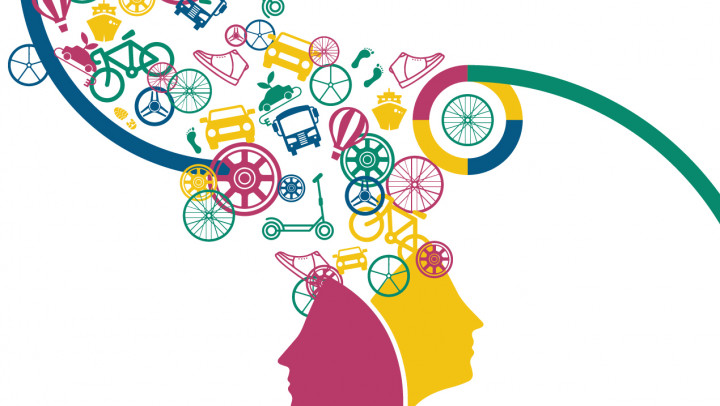 Where Is My Transport

Minibus taxis are prevalent in Cape Town and a convenient way to get around. But their routes and fares are difficult to get a grip on. Well, at least they were until Where Is My Transport mapped the city’s 600+ taxi routes.

Metrorail, Golden Arrow, MyCiTi, Gautrain and Rea Vaya all feature in this app. It has schedules, route info and even an “email your boss” function that you can use to let your manager know you’re going to be late!

Google Maps has a transit layout that shows realtime info about trains and buses in your area. The service calculates route, public transport times and costs, and can compare your trip to one using a car.

This official City of Cape Town public transport app hasn’t received an update in a while, but it’s still useful. It covers Metrorail, MyCiTi and Golden Arrow, and helps you choose the best route (using a combo of services) from A to B.

This is a popular GPS-based app that keeps track of your rides. It logs your speed as well as distance and time travelled. It also calculates the calories you’ve burned.

SMS “CO2” to 34017 from a WAP-enabled phone to start calculating your carbon footprint. (SMSs cost R2.)