When we have courage to discuss things that can make a difference, we honour the children whose lives were cut unnecessarily short on the road. 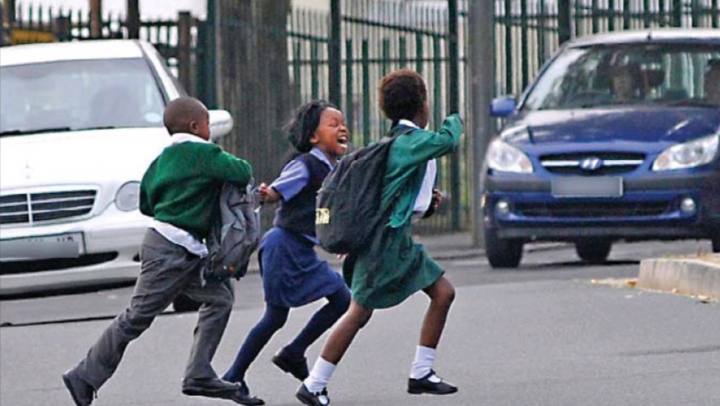 Last year, in Cape Town alone, 50 children were killed while they were walking on the city’s streets. Their deaths were directly linked to the behaviour of drivers in cars, vans, trucks, on motorcycles and in other motor vehicles.

In partnership with ChildSafe and Safely Home, as part of Child Safety Month, we are rolling out the Safer Streets for Children campaign in August. Starting with an art installation outside the Red Cross Children’s Hospital, the campaign includes a series of activities that run throughout the month, designed to raise awareness of what is urgently needed to reduce this tragic number.

Please join us for a breakfast on 22 August, from 8am – 11am at Childsafe (Red Cross Children's Hospital), to explore what can be done.

RSVP here to confirm your attendance

When we have courage to discuss things that can make a difference, we honour the children whose lives were cut unnecessarily short on the road. The informal gathering will be rich and ground-breaking in content. But the discussions will also be creative and full of life – as children themselves can so often be.

Every death leaves a permanent gap. Each child’s family had to say goodbye to a young person — a daughter, son, grandchild; a niece, nephew, a cousin or a friend; each with a future ahead of them, with all the promise and potential they’d hoped to achieve. What if you, or your family, counted in that number? Perhaps, tragically, you already do.

Many are working on this huge challenge. Most of the children killed on our roads are pedestrians or passengers. And research shows that most fatalities, 58%, occur during the week day. However, the data shows us that much more still needs to be done. The partnership with ChildSafe and Open Streets Cape Town is a start. We want to explore new partnerships that could help tackle the problem, and how the work might look.

We are inviting a mix of people who are affected by this issue; people who are working in the areas of street policy, design, management and policing; and people who are involved with children. But anyone with a willingness to get involved in safer roads for children more generally is welcome to join. 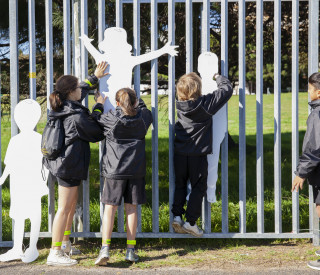 The Safer Streets for Children campaign is a collaboration between Open Streets Cape Town, ChildSafe and Safely Home
Read more