Transport data is your ticket to ride

A new view of the minibus taxi industry 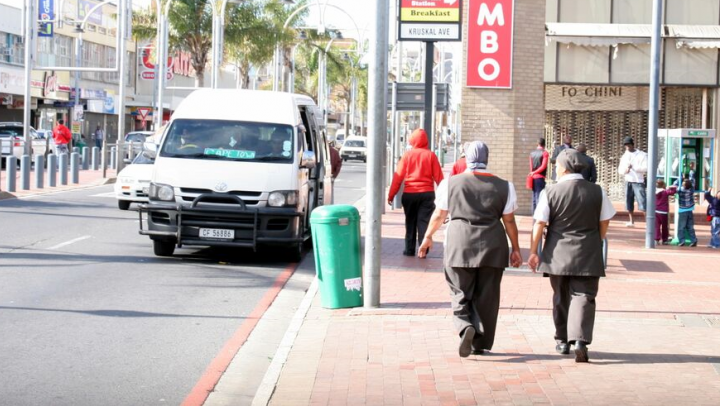 On 15 February, the team behind the GoMetro commute planning app released its massive transport database. The GoMetro API currently covers 384 000km – including SA’s major cities – and modes such as rail, bus, taxi and private car. According to GoMetro CEO Justin Coetzee, the aim is to assist cities to create solutions to their mobility challenges.

This exciting development follows another major transport data-related announcement. Earlier this month, WhereIsMyTransport made international news when it unveiled the results of a project to capture Cape Town’s 600+ minibus routes. The startup used the data it collected over three weeks to literally put the city’s informal transport sector on the map.

The availability of transport data can make a huge difference to the user perception of a certain mode, as the following example shows. Our first policy brief, “What do we mean by low-carbon transport?“, which we published in September 2016, states that 14% of Cape Town’s morning trips are by minibus taxi. As they are relatively light vehicles that are well occupied for much of the day, they are quite energy efficient. Until now, however, many users have had to rely on experience and word of mouth to navigate the complex network of routes. This is fortunate, as the oft-maligned taxi is now considered a vital part of Cape Town’s low-carbon transport future. In a scenario posited by Sustainable Energy Africa, if 10% of car users were to shift to buses (3%) and minibuses (7%), it would result in a 10% reduction in carbon emissions from passenger transport. A well-mapped system, as we now have, will make this switch less daunting.

Data is important for users, but it is also vital for planning systems that meet real needs. To this end, all WhereIsMyTransport’s data is also available, through its own API. And to encourage local developers and companies to start using the data, the company is holding a hackathon at the Bandwidth Barn this weekend (3-5 March). We will be at the opening night, sharing some ideas to promote low-carbon transport in Cape Town.

If you’re as passionate about a more accessible city as we are, we hope to see you there, as it will be an important platform for those aiming to increase public transport use in the city. You don’t need to be a coder to join a team. Just bring an idea and an open mind, and see where the data takes you.