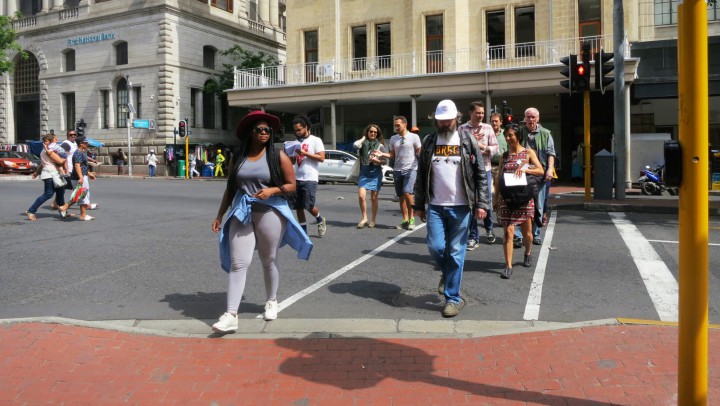 On Saturday 15 October 2016, a group of thirteen curious streets-enthusiasts gathered across from St George's Cathedral, where the iconic St George's Mall begins; a very appropriate meeting point given the theme of the day: Imagining a car-free CBD. As one of the only fully pedestrianized streets in Cape Town, St George's Mall may not be loved by everyone but its existence is no longer questioned. A far different story from its former life as yet another congested city street.

Indeed, congestion is one of the issues high on the agenda for City of Cape Town; and many related discussions have taken place recently, particularly as part of Transport Month (October). It might be tempting to think that simply taking cars out of the CBD will make it all better. However, as the walk highlighted, for this type of transformation to work, gradual and experimental steps are key. Ultimately, the aim must be to give priority to people rather than vehicles. With this in mind, some very interesting ideas surfaced during the exercise.

The walk was led by Didintle Didi Ntsie from Afrounaut Connective and co-facilitated by Open Streets Chairperson, Rory Williams. Didi welcomed everyone and invited us to take on a different character in order to inspire our sensory perceptions during the walk. The various character options drawn from her hat included:

Some of the usual challenges were raised by participants; pedestrian traffic signals are too short and confusing, the road surface is uneven in places; the bicycle lane along Adderley Street gets used by everyone except for cyclists, and there is overall chaos in certain spaces. However, there were also some unexpected responses to the experiment. The parent spoke about the positive impact of having environmental stimuli for children in the form of sounds, colours and texture. He reminded us that in parts of the CBD of Cape Town you can still hear birds chirping.  Similarly, all characters (including the motorist, though not with the same joy), agreed that with the bicycle lane taking away space from cars on Adderley, speeds are reduced and other road users are brought into the space.

We also discussed the opportunities that lie in front of us by observing how spaces are currently being used, even if it differs greatly from their original design, and therefore intention. This also led us to explore what needs have gone unmet and therefore result in users misbehaving. Similarly, participants raised the general need to create incentives for people to explore the city by foot and the different experiments that could lead to this type of movement. From policy changes that prevent people from driving into the CBD, to more temporary exercises such as frequent car-free days, the group reached consensus that the approach must be gradual in order to ensure buy-in and support from users and residents.

The exploration continues at the next Talking Streets... 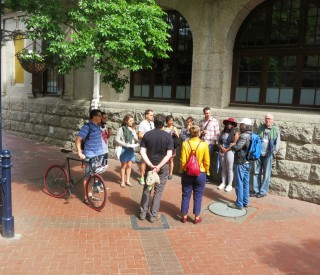 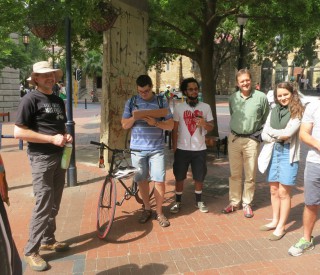 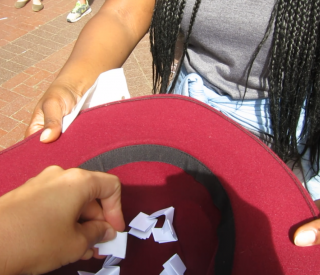 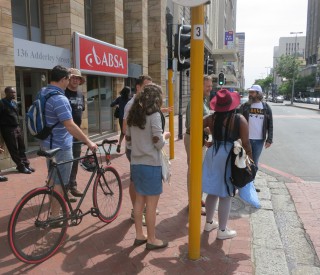 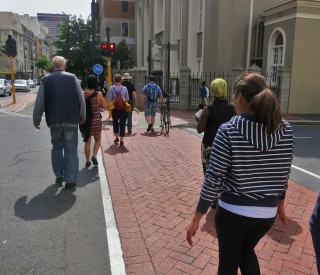 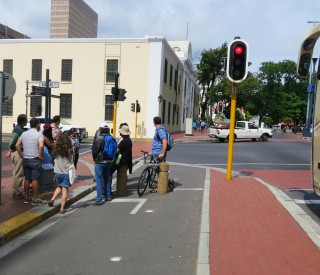 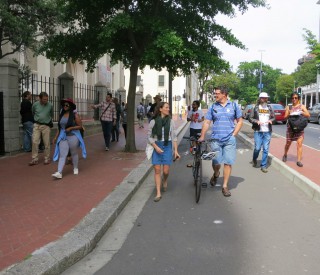 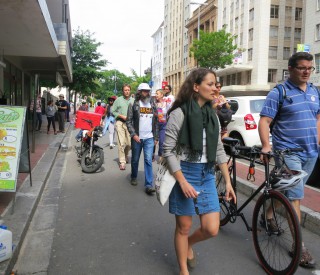 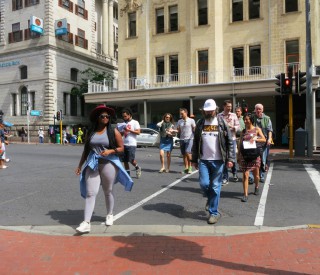 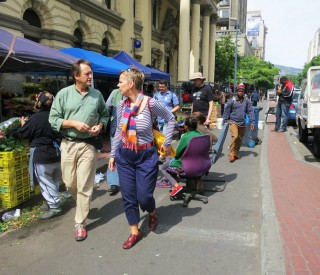 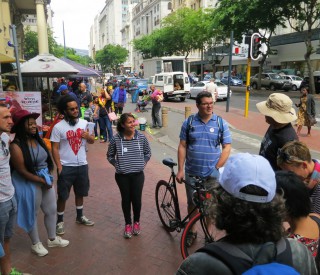 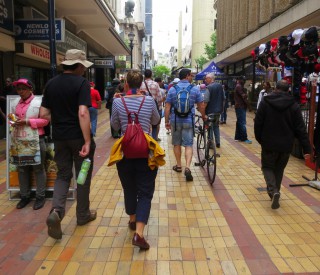 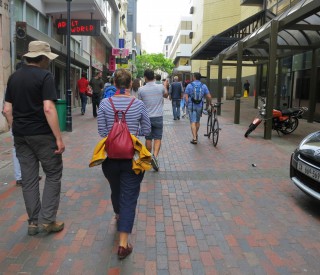 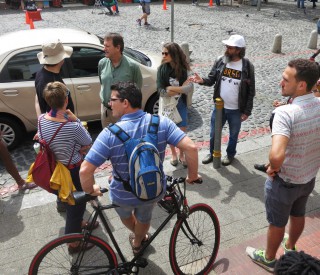 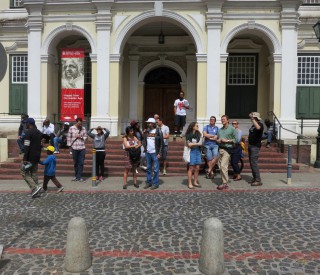 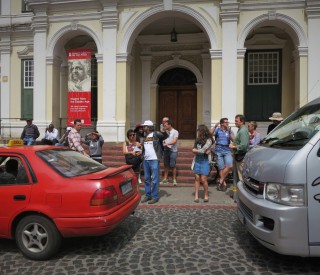 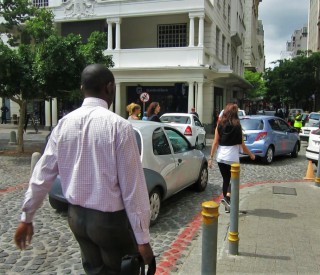 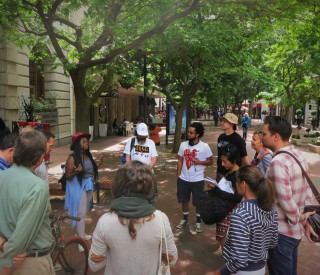 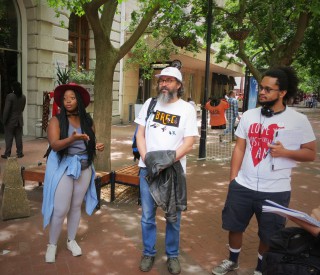 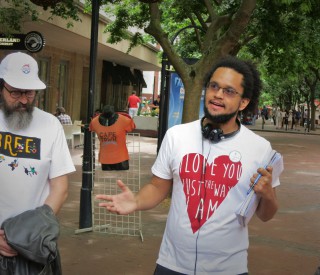 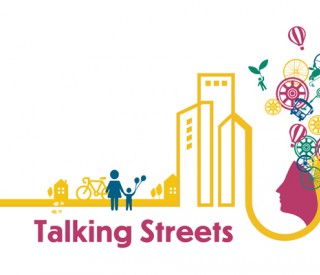