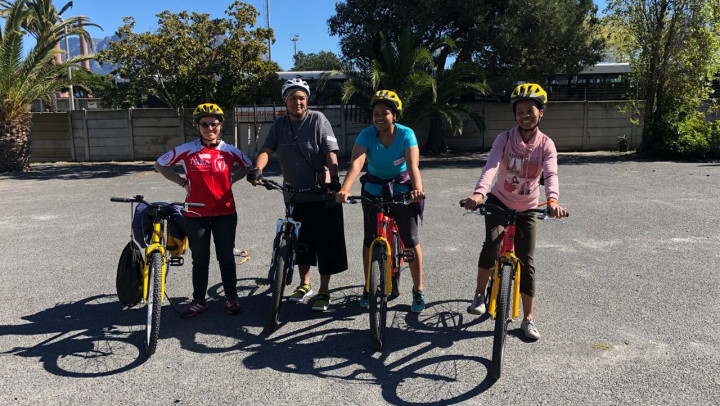 To celebrate Women’s Month, Uber, Cape Town’s Bicycle Mayor and Open Streets Cape Town have teamed up to host a bike ride and dialogue that aims to raise awareness about the everyday dangers women in South Africa face when cycling.

These are closely connected to the perception and very real issue of safety in public space. A 2018 Statistics South Africa report on gender-based violence revealed that approximately one-third of women feel uncomfortable going to open spaces or parks for fear of crimes that range from harassment and petty theft to murder.

This is a shame, says Cape Town’s Bicycle Mayor, Lebogang Mokwena, as “increasing the number of commuter cyclists will ultimately lead to safer, more people-friendly streets for all. Other benefits include decreased vehicle congestion and emissions, reduced household spend on transport, micro- and macro-economic savings, happier and healthier citizens, and a more sustainable mobility system.”

Yolisa Kani, Uber’s Public Policy Head for Southern Africa, says this is the future Uber wants. “We can all play a role in contributing to safer spaces for women, and Uber believes in supporting a mobility system that provides choices and helps cities become more inclusive and sustainable.”

Called ‘Mobile Women’ the bike ride and dialogue will highlight the existing efforts to encourage and cultivate an inclusive and safe cycling community in Cape Town, particularly for women. Representatives of organisations advocating for women’s rights as well as the bicycle as a form of transport and as a tool of development will take part and invite the public to join in.

The event has the support of NPOs Sonke Gender Justice, Bicycling Empowerment Network (BEN Bikes), Pedal Power Association and TSiBA, and will take place at Ikhwezi Community Centre in Gugulethu, Cape Town, from 9am to 1pm on 31 August. Spaces are limited and can be booked here.

Rebecca Campbell, acting MD of Open Streets Cape Town, says: “We believe there is great potential in bringing together people to share experiences and knowledge. Especially when we get on bicycles and actively engage with our city streets as public spaces that belong to everyone.” Creating an environment that is safe and welcoming for women to cycle will result in a city that is safer for everyone.

Great work has been done globally to tackle the challenges women face when moving in urban spaces. However, says Sonke Gender Justice’s Zanele Mabaso, “cycling is often a skill many South African women do not have the opportunity to learn, and even if they do, the road environment is a hostile and risky space to navigate as a vulnerable user.”

In Cape Town, addressing this includes lobbying government to build the type of infrastructure that encourages cycling, with a particular gendered lens, encouraging residents to engage in initiatives that can create a critical mass of cyclists and inviting the private sector to help grow the macro cycling ecosystem.

Beverley Schafer, the Western Cape Provincial Parliament’s Deputy Speaker and one of the special guests joining the bike ride and dialogue, says: “As government, we want to support the development of initiatives and spaces that will encourage women to cycle more. I look forward to joining this ride and dialogue, as the bicycle has had a profound impact on my life and I believe it can be a powerful tool for empowering women economically and socially.”

Join Mobile Women on 31 August and let’s find innovative ways to make our city a more welcoming place for women to cycle.

11am:             Bicycle ride led by Likho Sikutshwa and marshalled by TSiBA Cycling Club 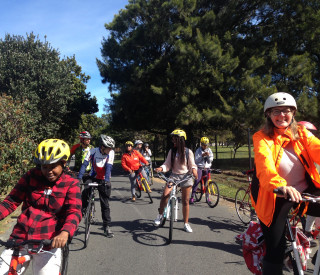 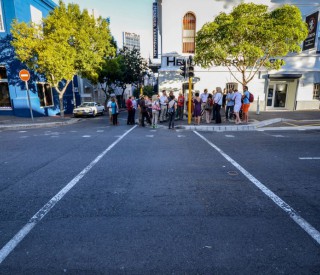